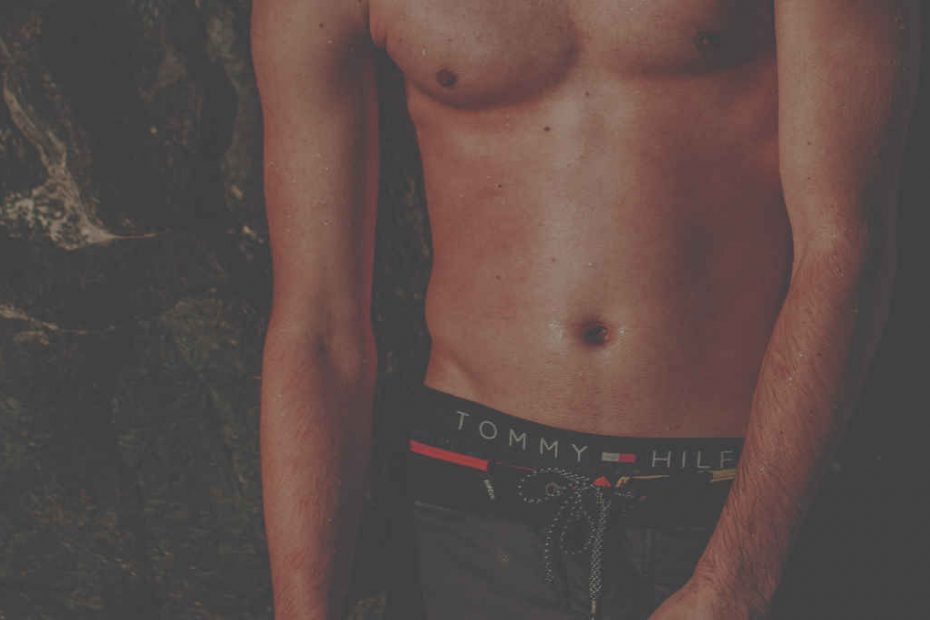 Underwear is hands down one of the most important items in a man’s wardrobe. As a fully grown man, it’s your responsibility to get yourself underwear that’s high-quality and always fighting fit to protect your package. Gone are the days when it was acceptable to replace your underwear every Christmas! The modern man needs to be on top of his game, ensuring his underwear fits properly, is in mint condition (no holes!), aerates accordingly, and is stylish! Wondering what’s the best brand for men’s underwear? Well, we’re here to help! These best brands for men’s underwear have engineered products to offer excellent quality, superior fit, maximum comfort, and a stylish look. Give our list a read and decide which one is best for you!

Men who want to take care of themselves shouldn’t just check out the best brands for men’s skincare and dress shoes, but they should also have the best underwear. The first brand that we’d love to show you is Ermenegildo Zegna! A staple in high-end department stores, this brand is known as one of Italy’s most famous family driven enterprises. It was founded back in 1910 in Trivero, Italy, by the young entrepreneur Ermenegildo, whose pioneering vision continues to inspire the company’s business development sustainably. Growing through its generations, the business is known for its luxurious, sustainable fabrics used on exquisite menswear.

Classy and well-designed, Ermenegildo Zegna’s underwear line is tasteful and always looks good. Its elastane-infused boxers and briefs have extra frontal support, with stretch and comfort throughout. Once you wear the underwear from this best brand for men’s underwear, it’ll be nearly impossible not to fall in love with it. If you’re looking for classic underwear that sits well under your expensive suit or your casual jeans, we’re sure you’ll appreciate the styles from Ermenegildo Zegna.

What are some qualities that you want from men’s underwear? You’d want them to be moisture-wicking, surely? Well, that’s exactly what you get from Unbound Merino. Whether it’s a multi-day hike, a business trip, or a backpacking trip around the world, Unbound Merino underwear should be on your shortlist. This brand is a private Toronto/Canada-based clothing brand, designing and selling garments for men. Their items have no flashy brand labels. Instead, words and phrases like “simple”, “high-performance”, “versatile”, “pack and own less”, and “freedom through simplicity” describe the essence of the brand.

Like we said earlier, Unbound Merino underwear is moisture-wicking. That’s because this best brand for men’s underwear uses nature’s miracle fabric, a.k.a merino, to develop materials that resist smells, dry fast, and wick away moisture from your body. Many men also fancy this brand’s underwear as they’re stretch and lightweight, but with enough support to hold everything in place. So, what are you waiting for? Say goodbye to sweaty crotch forever!

Up next is Hugo Boss, one of the world’s biggest luxury German clothing companies. Its factories are located in several places, which include Metzingen (Germany), Radom (Poland), Morrovalle (Italy), and Izmir (Turkey). This best brand for men’s underwear is known for producing fragrances, footwear, accessories, and clothing, including underwear. As one of the best brands for men’s underwear, Hugo Boss brings a creative twist to standard underwear silhouettes. But how, exactly?

The brand’s stretch cotton and microfiber underwear come in practical shapes that keep everything where it should be. They include handsome square-shaped boxers and classically modest v-shaped briefs. The cool and trendy designs include abstract prints, camouflage, and illustrations. Functional and well-fitting, you’ll want to experiment with Hugo Boss’s low-rise and regular-rise styles to see what’s most comfortable for you. While they’re not the cheapest, they’re certainly among the most high-quality options out there.

“Details are everything. Trunks, briefs or boxers: every shape is precisely crafted to ensure a perfect look and feel. Our ranges feature super-soft fabrics, modern cuts, graphical elements and sporty moisture-wicking technology.”

Jockey has been lining men’s separates draws for over 200 years, making it one of the best brands for men’s underwear. If you ever wondered where the Y-front brief came from, then here’s your answer! The American underwear supplier created the Jockey brief in 1935 (hence its name) after being inspired by men’s swimsuits. With a reputation for crafting comfortable, form-fitting silhouettes that offer ample support, this best brand for men’s underwear is the perfect choice for those who want underwear that won’t lose its shape or style after one wash cycle.

Compared to other underwear brands on the market, this one is definitely on the pricier side. After all, Jockey is a premium underwear brand. However, your purchase will be worth it! The quality, comfort, and style that Jockey offers are top-notch. And unlike other cheaply-made underwear, the ones from this brand won’t have a significant shrink after washing. With everything Jockey offers, you won’t regret relying on this best brand of men’s underwear!

Buy on Amazon
Buy on Jockey

When it comes to underwear, Calvin Klein needs no introduction. You simply can’t talk about the best brands for men’s underwear without mentioning this brand. The American heritage brand has been raising the bar for boxers and briefs for over 50 years. We’re sure you’ve seen many fashion lovers showing off its logo briefs with low-rise pants. Apart from that, this best brand for men’s underwear also has celebrity-fronted campaigns, including names such as Kate Moss and Mark Walhberg. Thanks to its popularity and impeccable marketing, everyone can agree that it’s the best brand of men’s underwear.

Aside from its A-list approval, its breathable microfiber fabrications and precise sizing ensure all-day ease, whether you prefer boxers, briefs, or trunks. Nice and comfy are the adjectives that we’d use to describe this brand’s underwear. Plus, wearing its underwear can make you feel sassy, classy, and sexy! Even better, most of Calvin Klein’s underwear fit true to size, which is a huge plus. Once you try them, you’ll want to make every day a Calvin Klein day.

“Since the first release in 1982, Calvin Klein men’s underwear has taken the world by storm as the ultimate symbol of sensuality, courage and progressive ideals. Worn by all who think bravely from cultural icons to your everyday dynamo, Calvin Klein designer underwear for men is the American embodiment of modern, body conscious and seductive style.”

What kind of underwear should a man wear?

The underwear comes in many different styles. Most men usually settle on one style of underwear and keep wearing that same style no matter the activity. Some men enjoy the comfort and security of briefs, while others prefer the freedom of boxers or boxer briefs. Others prefer thongs and g-strings. At the end of the day, it’s based on your preference.

Should men’s underwear be tight or loose?

The official answer given by health experts and medical professionals is “somewhere in the middle of tight and loose.” Experts recommend that you make sure you have properly fitting underwear, meaning your underwear from the best brand for men’s underwear shouldn’t be so tight that it leaves deep marks on the skin.

How often should a man change his underwear?

How many underwear should a man own?

No. Causes of erectile dysfunction can be physical and/or psychological, but tight underwear is not among the causes of ED.